The core of this small engine is GPU Ray tracing, it uses GPGPU computing, voxelization and voxel cone tracing algorithm.
It was developed from zero, based on DirectX11.
It also includes some other advanced rendering technology.

Interactive System in Lighting and Sound

It’s a fantastic work which explains how to combine art and science.
The two autheurs are Friend Red and Qiuhan Huang, both were graduated from School of Digital Media.
I participated as the collaborator and made about one minute’s effect, to be precise, two separate effects.
One is based on GLSL shader, the other used openframeworks.
I am really proud of the team and thanks them to let me experience the charm of computer graphics!

Developing in Heritage and Protection of Intangible Cultural Heritage This project is as the work of Student’s Innovation Training Program, Provincial Level.
The thesis is the Protection of Intangible Cultural Heritage, the product process of YiXing clay teapot.
We have made full range of research, and developed an app using Unity. This app has good interact mode and visualization.
I have learned code cooperation and graphics basis in developing (for instance, viewport transformation is a problem to our developing in Unity). The assignment of Interactive Media course.
The game is based on openframeworks, an open framework, like its name.
There is no game package for it so I did all the logic and interact by myself.
I enjoyed creating the whole software architecture, it caused me to sprout the desire which completed my own rendering engine. Me and one art student created our first “game” using cocos2d-x C++.
It’s the first time I used C++ in practice, which made me know the charm of programming.

A very simple opengl 2D animation program but the idea is interesting. That’s the first time I got to computer graphics.
To draw the scene, I use some basic graphics algorithm, like DDA lines and Koch snowflake. The scene is cartoon-like and can change from day to night.

The assignment of The Design of Programming I course. It’s a kind of skin beauty program.
It’s based on MFC, realized face recognition, and some image processing algorithm, like low pass filter, Gaussian smoothing, etc…
We could first use camera to take photos then dealing with the photos. 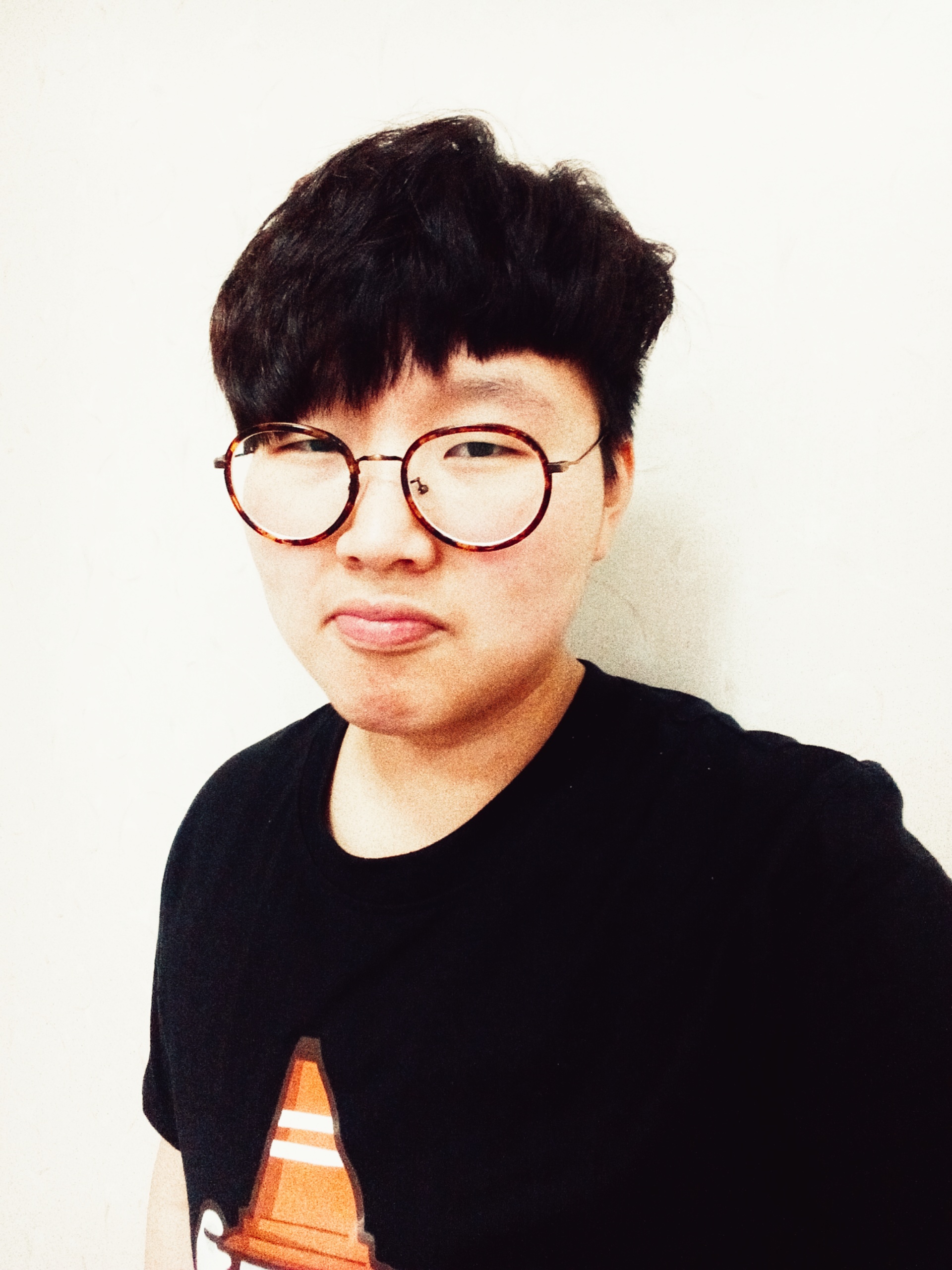